#151
Rutgers Mike said:
Thad Matta gonna bitch that his team has a week off before the tournament begins.

Click to expand...
Central Ohio Community College....again, not my problem.

#153
Michigan probably has been the best team in the Big Ten since the beginning of February. I bet there's a lot of 1 or 2 seeds rooting for them to win the BTT so they get a 6 seed and avoid them in the second round.

#154
They are playing other big 10 teams doe. No 1 or 2 seed is worried about Michigan lol

#155
mongoose said:
They are playing other big 10 teams doe. No 1 or 2 seed is worried about Michigan lol
Click to expand...
3 of their staters shoot over 40% from 3. Their 5 and 4 shoot 41.8% and 38.1% from 3, respectively. 7th best offense, per KenPom, in the nation. They've handed MSU, Purdue, Nebraska (also played Kansas), SMU, Marquette, and Indiana their biggest losses of the season. Since February 1, they're 8-3, with an average loss of 3.3 points, and an average win of 15 points. They're hot and a really tough offense to play against.

That is exactly the type of team that could get hot and bomb out a 1 or 2 seed in the second round. Or they could get cold and lose in the 1st round. But I'd bet they're the one high seed a 1 or 2 doesn't want to have to face.

#157
Brick said:
even Michigan's dumb slogans and harbaugh can't keep me from loving beilein
Click to expand...
He finally found a big that can shoot and play okay defense at Michigan. Plus, they're actually playing some defense now. 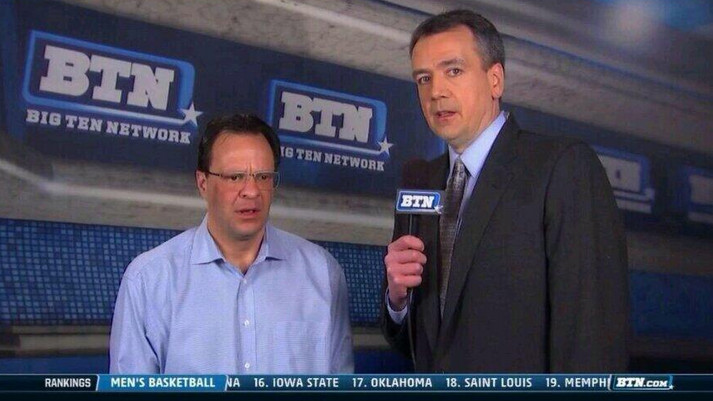 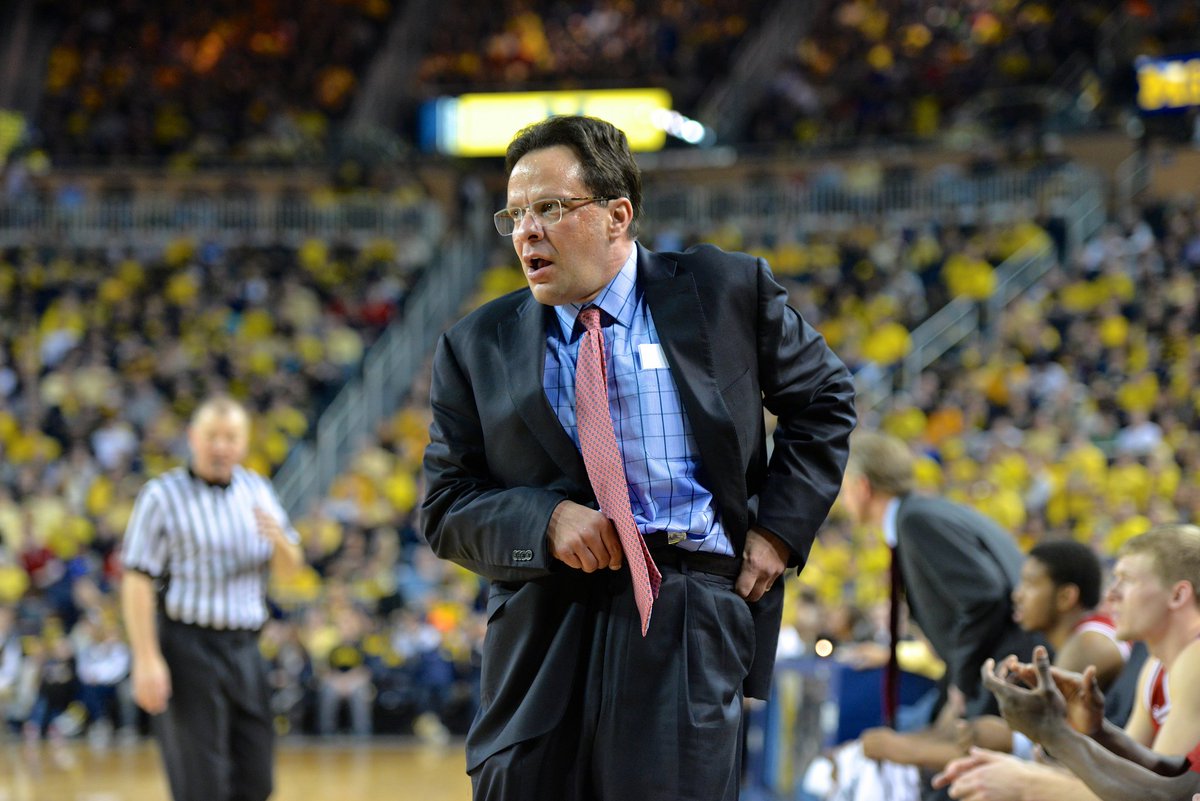 #162
They'll have no trouble finding a coach, not with their low expectations:

#164
Harbaw can hire Crean to be his sleepover coordinator.


michael-scott-no.gif
Click to expand...
When the Pistons hire Beilein, I hear Dan Dakich is looking for a college corching jerb.

#169
CJ_24 said:
When the Pistons hire Beilein, I hear Dan Dakich is looking for a college corching jerb.
Click to expand...
Mike-leach-handshake.gif

Please someone destroy us so we can get rid of Timmay Miles?


Sent from my iPhone using Tapatalk

#180
Watching Maryland lose in the first round to some mid major 12 seed will be fun. They have two first round picks in their front court. How do they lose these games?